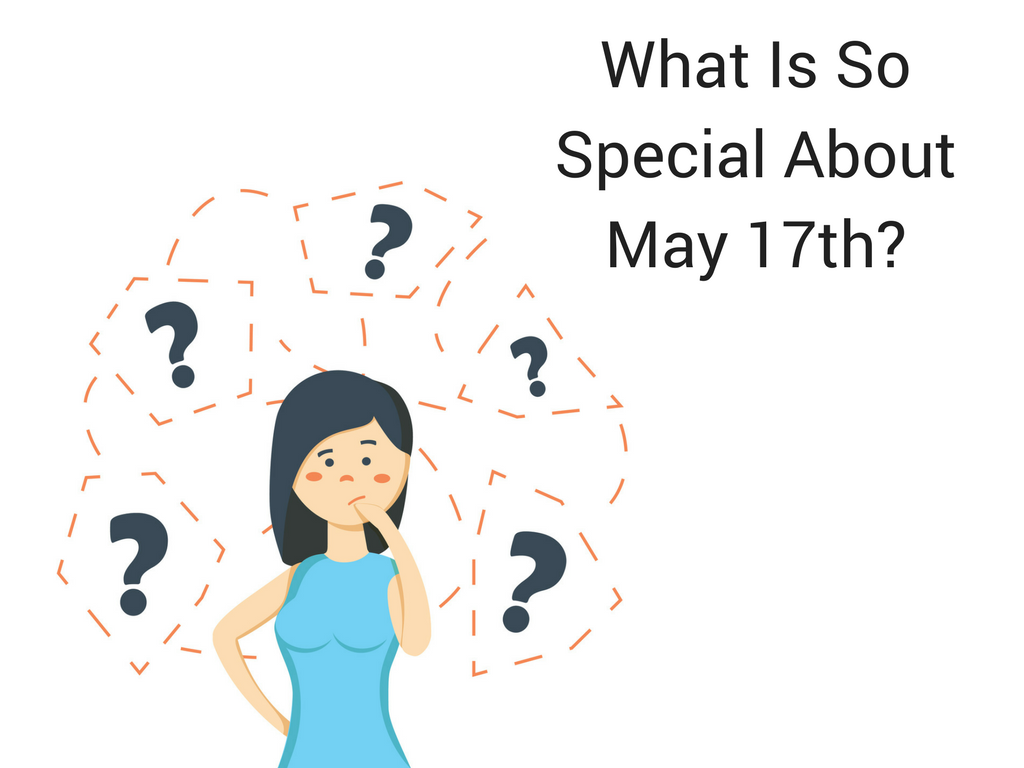 May 17 is World Telecommunications Day

The ITU formed on May 17, 1865 as a way to support the telegraph as the premier form of long-distance communication. The ITU continued to act as a supporting organization a decade later when the telephone was invented in 1876. The ITU has since changed its name from the International Telegraph Union to the International Telecommunication Union. However, they are still responsible for coordinating telecommunication services on a global level. The organization’s headquarters are in Geneva, Switzerland and they are considered a specialized branch of the United Nations. Some of the organization’s most important duties include deciding on satellite orbits and enabling telecommunication access to underdeveloped areas of the world.

In 2005, the World Telecommunication Day got a new name

The significance of 2017’s “Big Data for Big Impact” theme…

Big data is often a struggle to define. At the simplest of terms, big data is a massive collection of information from digital and traditional sources. Big data refers to the large-scale collection of information that affects day-to-day operations around the world. Big data can come from point of sale transactions, spreadsheets, web browsing histories, and countless other sources. Since big data can come from so many areas, the information is often complex. One of the central ideas surrounding the big data concept is how to use information from unstructured sources. Examples of unstructured data include email text, satellite images, surveillance video, and social media interactions. According to the United Nations, this year’s theme is intended to explore the ways to transform “imperfect, complex, often unstructured data into actionable information in a development context.” The belief is advanced analysis of big data can pave the way to help meet the United Nations’ 17 Sustainable Development Goals. The goals were put in place in 2015 with an end date of 2030. Among the goals are no poverty, gender equality, build resilient infrastructure, and develop sustainable cities.